The Penny Drop began as a little coffee pop-up in Box Hill, where hundreds of bleary-eyed commuters dropped by every morning to get their freshly prepared coffees. After seeing their customers’ enthusiasm for the brand and realising that there was a gap in the market for a vibrant all-day eatery in Box Hill, the penny metaphorically dropped for the owners.

The Penny Drop is now a permanent 100-seater restaurant sitting on the ground floor of the newly refurbished ATO building on Whitehorse Road. Designed by Golden (formerly known as We Are Huntly), the space effortlessly combines high ceilings and muted earthy tones to create a warm and inviting oasis – perfect for diners wanting to escape the daily Melbourne grind.

The Penny Drop plays on the concept of the ‘penny dropping’ from the pockets above. The design responds directly to the brand identity – from the floor plan to the joinery, textures and custom fittings, such as the copper disk pendant, which is deliberately tilted to appear paused in motion.

This is an Interior Design Excellence Awards (IDEA) 2017 shortlisted project under the Hospitality category. Award-winners will be announced on 24 November 2017. 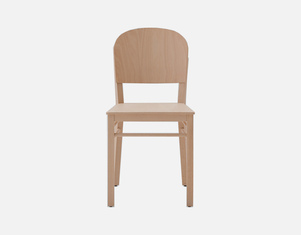 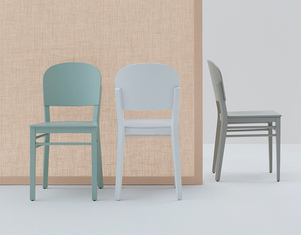 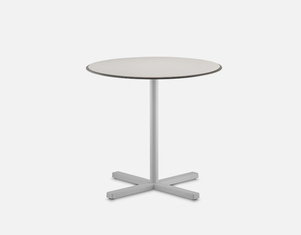 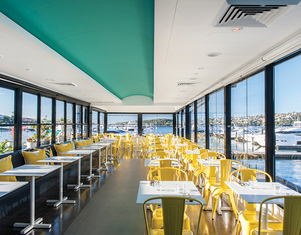 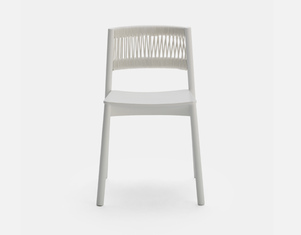 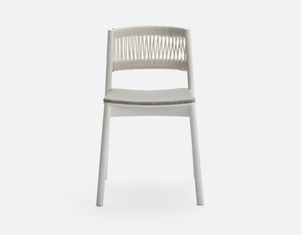 Load 642 & 643 Billiani
loading . . .
show all results
The Penny Drop
Please enter all the fields below. We will contact you within 72 hours about the The Penny Drop