Since its relaunch in February 2017, the reimagined Chifley, designed by SJB, has been re-established as Sydney CBD’s most sophisticated retail and food offering. With its wonderful sense of drama and genuine quality there’s no doubt that this shopping mall is back in town.

SJB have reimagined the retail experience at Chifley with inspiration from the Manhattan Art Deco style of the building itself. Since its inception, Chifley has been an iconic retail precinct in Sydney’s CBD renowned for extraordinary marble detailing and high end shopping. SJB have taken the interiors to a new level by opening up the space to soaring heights and adding a new level of detail and sophistication.

On the upper floor, the enormous backlit ceiling acts like a glowing skylight visible from all levels. Taking inspiration from iconic international public buildings like Le Bon Marche in Paris and The Guggenheim in New York City, the patterned backlit ceiling acts as a focal point that throws a lovely wash of light through the atrium void. With this illuminated ceiling, an interior palette of black and white marble, aged brass, dark timber and deep greens gives the retail experience a glamorous sophistication.

More than just a stylistic change, this major refurbishment also restructured the architecture for improved circulation; a new glass lift was introduced, the escalators were repositioned and the existing mezzanine rotunda was removed for better sightlines throughout the building.

This is an Interior Design Excellence Awards (IDEA) 2017 shortlisted project under the Retail category. Award-winners will be announced on 24 November 2017. This project is a Highly Commended IDEA project. 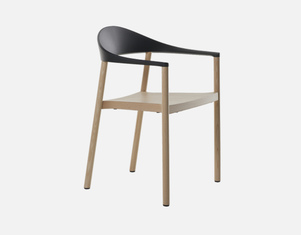 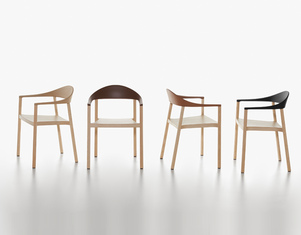 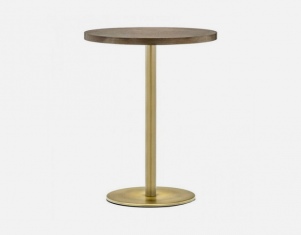