Neuland Industrie Design which they founded together. The pair collaborated to develop iconic projects such as "Random Shelf" and the "Elephant" chair.

From 2015 their paths diverged and Michael started to design independently for leading Italian and international furniture companies, starting from a design concept that overturned the way of thinking about objects, finding the way that reveals the primary reason for their essence: "The true raison d'être of a bookcase is not the shelf but the book itself. " In his career he has received many awards and honors such as the ElleDecor Design Award, the Wallpaper Design Award, the Chicago Good Design Award, the "Best of the Best" Interior Innovation Design Award, the German Design Award, the IF Design Award, the Iconic Award, as well as a nomination for the Compasso d'oro, amongst many others. 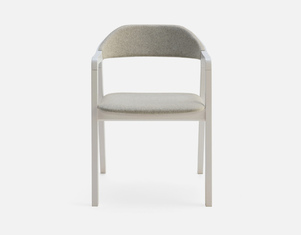 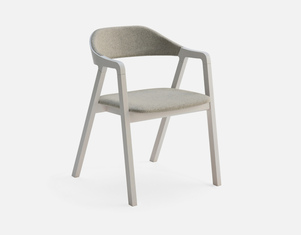 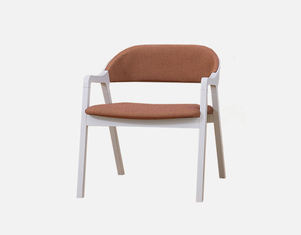 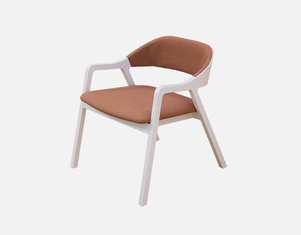 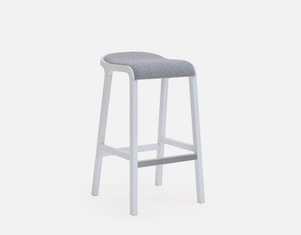 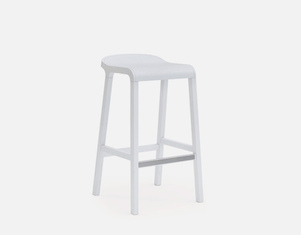