Yiannis Ghikas was born in Athens, Greece. With his background encompassing Computer Science alongside design, he employs functionality as the ultimate purpose of his work while exploring their potential emotive responses.

He sees design as a process of satisfying needs either tangible or intangible.

In 2009, Ghikas’ “Monarchy” stool received the "red dot design award." Since then, he has worked with companies like Feld, Objekten, Miniforms, Convex, the Industrial Gas Museum/Athens. His works have been exhibited internationally. 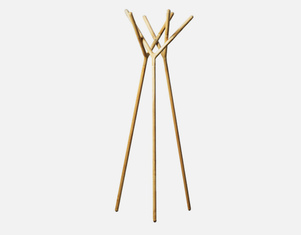 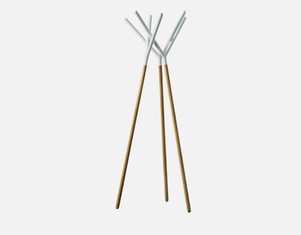 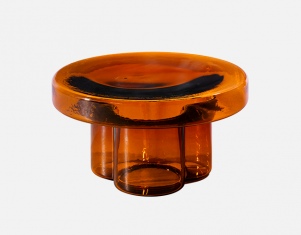 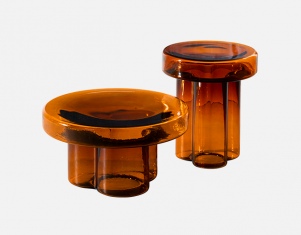 Soda Miniforms
loading . . .
show all results
Yiannis Ghikas
Please enter all the fields below. We will contact you within 72 hours about the Yiannis Ghikas