Born in Bordeaux, Samuel Accoceberry lives and works in Paris.

Graduating from the 'Ecole Supérieure' of Nancy in 2000 with a DNSEP diploma and from 'La Souterraine' in 1995 with a BTS diploma in Industrial Aesthetics, he worked at 'Conseil Design Environment in Annecy during his studies where he designed products for Salomon.

In 2000, he exhibited a desk at 'VIA – Les Ecoles'. Once graduated, he joined Alcatel in the department of Advanced Design.

From 2001, he worked for various Milanese design studios including Paolo Zani, Antonio Citterio and Partners, and Rodolfo Dordoni where he carried out various types of projects: furniture, lamps, urban spaces and products.

Returning to Paris in 2004, he freelances as a designer collaborating with the agency Ldesign / Arik Levy as project manager, and continues to develop simultaneously his own creations for companies including Alki and Elitis.

In 2010, he becames art director of Pyrenea.

He also works on graphics, photography and limited edition projects.

He also teaches at the 'ENSA' in Nancy, at the 'IAV' in Orleans and at Strate College. 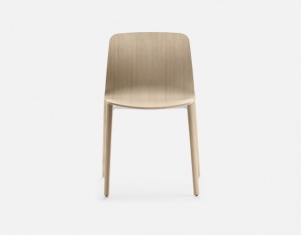 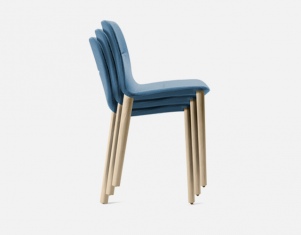 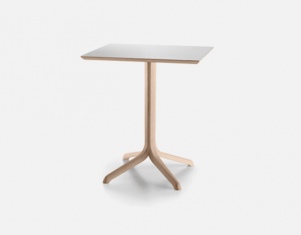 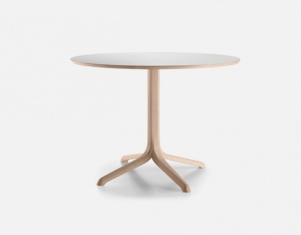 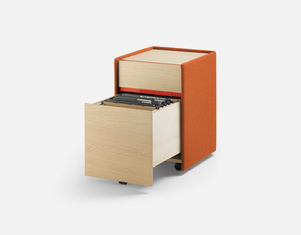 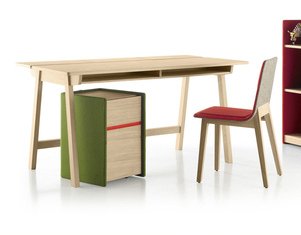 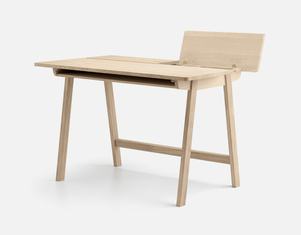 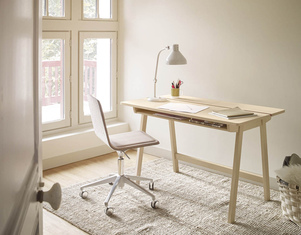 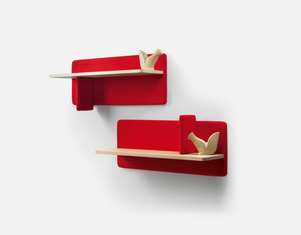 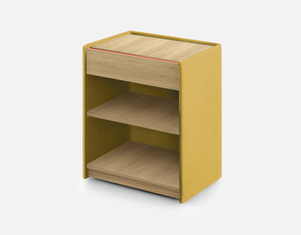 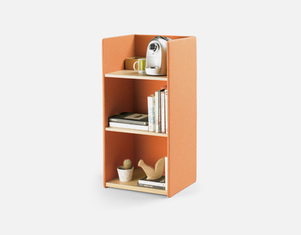