Harry & Camila are known for their mysterious objects, which are examples of vibrant 21st century design.
Their futuristic shapes are reminiscent of technologies applied to high speed. The imagination of Harry & Camila draws on aeronautical performances: with fantasies of aircraft wings, space travel and space-ships. The resulting design approach concentrates on experimentation with materials and topologies.
Harry is Dutch, born in 1966, an industrial designer with a degree from the Design Academy Eindhoven. Camila is Chilean but grew up in Mexico, she has a degree in fashion design. They met during the masters course at the Domus Academy in Milan 1994. In 1998, they established the studio Harry & Camila in Milan. In 2002, Harry & Camila moved to Barcelona but continue to spend time in their adopted home Italy, working with a number of design manufacturers.
A mix of Dutch free spirit and Latin sensuality, they work across a wide range of disciplines for clients based in North America, Asia and Europe: a.o. Alessi, Dedon, Fontana Arte, Jlindeberg+Puma, Living Divani, Rosenthal Studio-line, and Casamania by Frezza. They are visiting professors at the Domus academy in Milan and IED Barcelona. Harry & Camila have exhibited extensively around the world, winning several awards including in 2007, the GOOD DESIGN Award of the Chicago Athenaeum.
Products 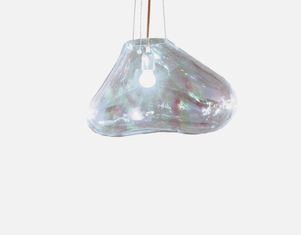 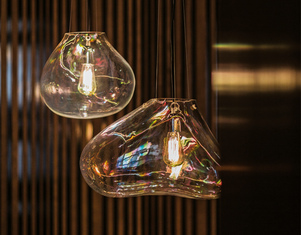 Bolla Fontanaarte
loading . . .
show all results
Harry & Camila
Please enter all the fields below. We will contact you within 72 hours about the Harry & Camila