Benjamin Hubert Studio was founded in 2007 and is located in London. Born in the UK in 1984, Benjamin Hubert studied Industrial Design and Technology at Loughborough University and graduated in 2006.

The London based studio specialises in industrial design across furniture and lighting sectors working with international manufacturers across Europe and Asia. The studio works on a diverse range of projects including both mass/batch produced consumer products and limited edition/one offs. 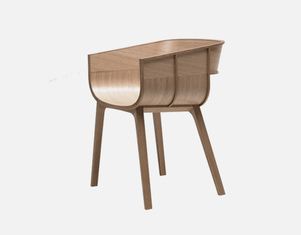 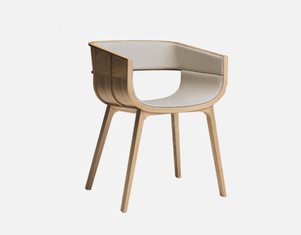 Maritime Casamania
loading . . .
show all results
Benjamin Hubert
Please enter all the fields below. We will contact you within 72 hours about the Benjamin Hubert