Born in 1966, Fabrizio Gallinaro graduated in architecture from Venice University in 1994. He started off in design alongside Werther Toffoloni, soon setting up on his own in Udine as an industrial designer and architect.

Over the years, he has continued to work as an industrial designer in his studio in Udine, working primarily with companies in the furniture industry including Natison, Potocco, Prototype, Rover Plus, Varaschin.

He has received numerous awards and international recognition for his work, including the selected design “Gift to Gio Ponti” Morelato 1996, the Rima prize “Young & Design” Milan 2001 and 2002, and many others.

His field of activity is not limited to industrial design, but also extends to architecture and interior design. Since 2001, he has collaborated with major international design companies developing projects in the residential sector and interiors in Russia, Spain and France. 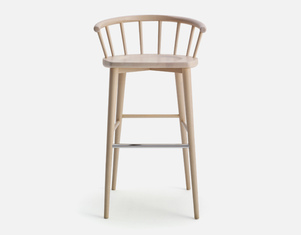 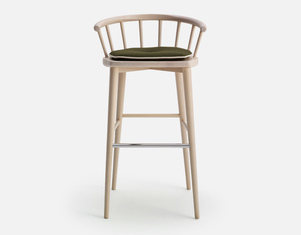 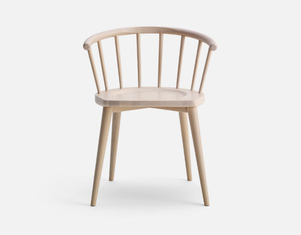 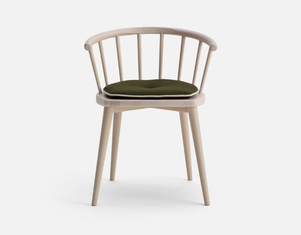 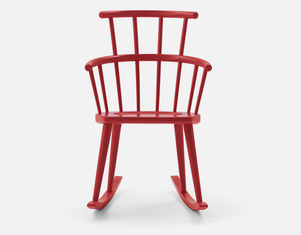 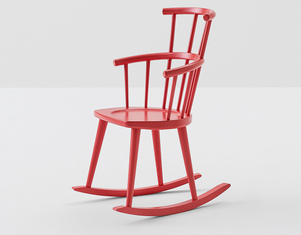 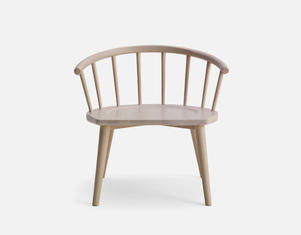 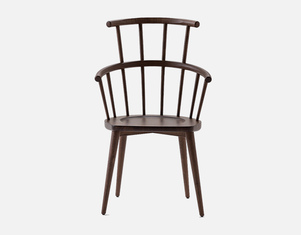 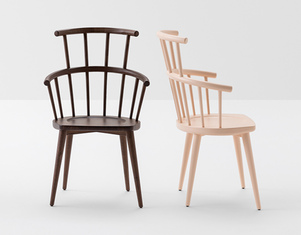