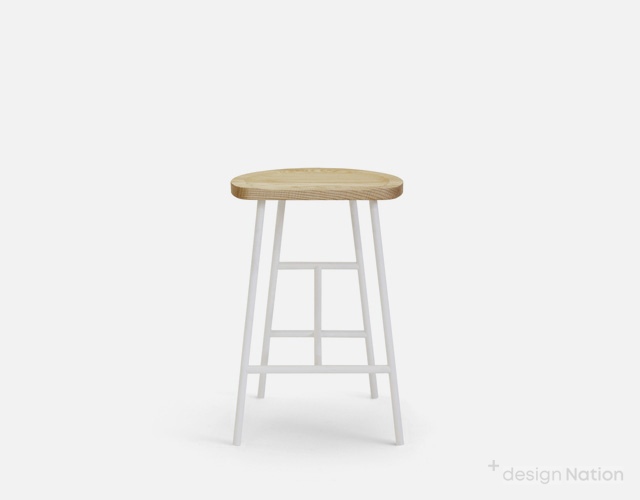 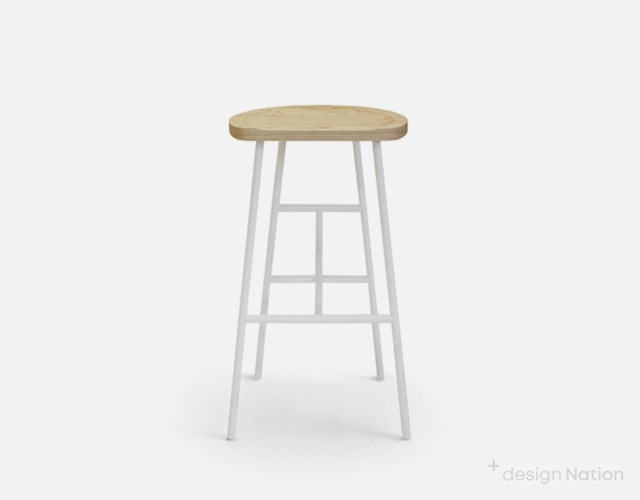 This is about rural activity residing within new contemporaneity.

Those routines from a recent past, rural and by now evaporated away, suddenly once again hold sway over the spaces of new times, in new ways of being together. This is how Puccio springs to life, from the disillusioned milking stool that reinvents its new modern self. Its form remains slim and usable just as it used to be, but Puccio gleefully transforms itself and makes itself useful in various functions: as seating, as tables, as a bench and as stools of varying heights, defining and transforming itself with post-modern ability.

From the milking stool remains the warmth of wood, as does the elasticity of ashwood to which can be added, through the steel version, the technological sturdiness of the metal. The softness of the line remains, its fun, and the colour which never suffices. A thing of beauty retains its beauty for ever. 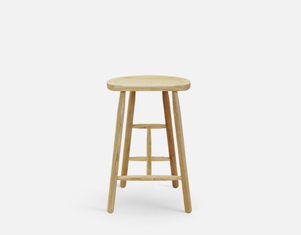 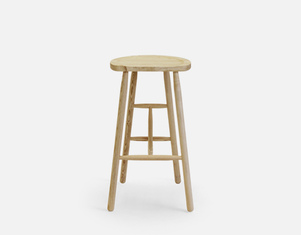 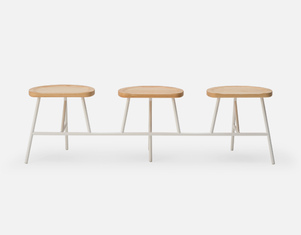 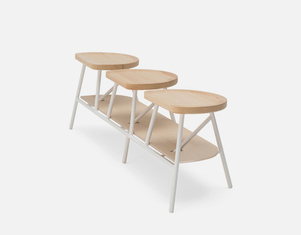 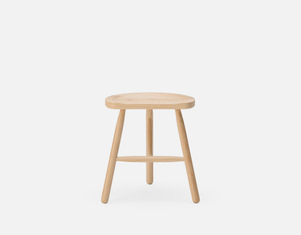 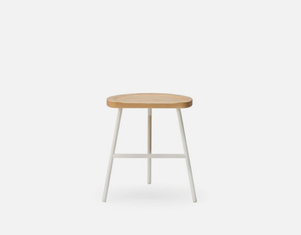 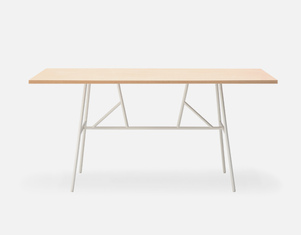 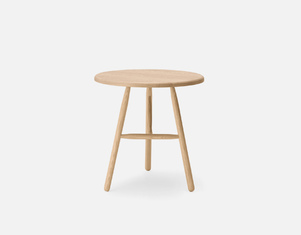